Your membership supports our research and preservation efforts.

Get your Cooley name variations t-shirt!
The order form can be found here.

The Cooley FamilyAssociation of America 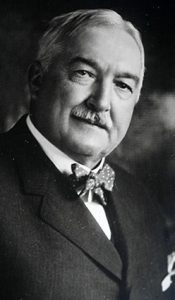 Organized in 1936, the Cooley Family Association of America is pledged to commemorate the founding of the Cooley family in America and achievements of its members, to accumulate and preserve the genealogical records of the family, and to search out origins of the family overseas. We also seek to connect interested “Cooley Cousins” around the world. Cooley ancestors are among the settlers and first colonists in New England, arriving as early as 1644!